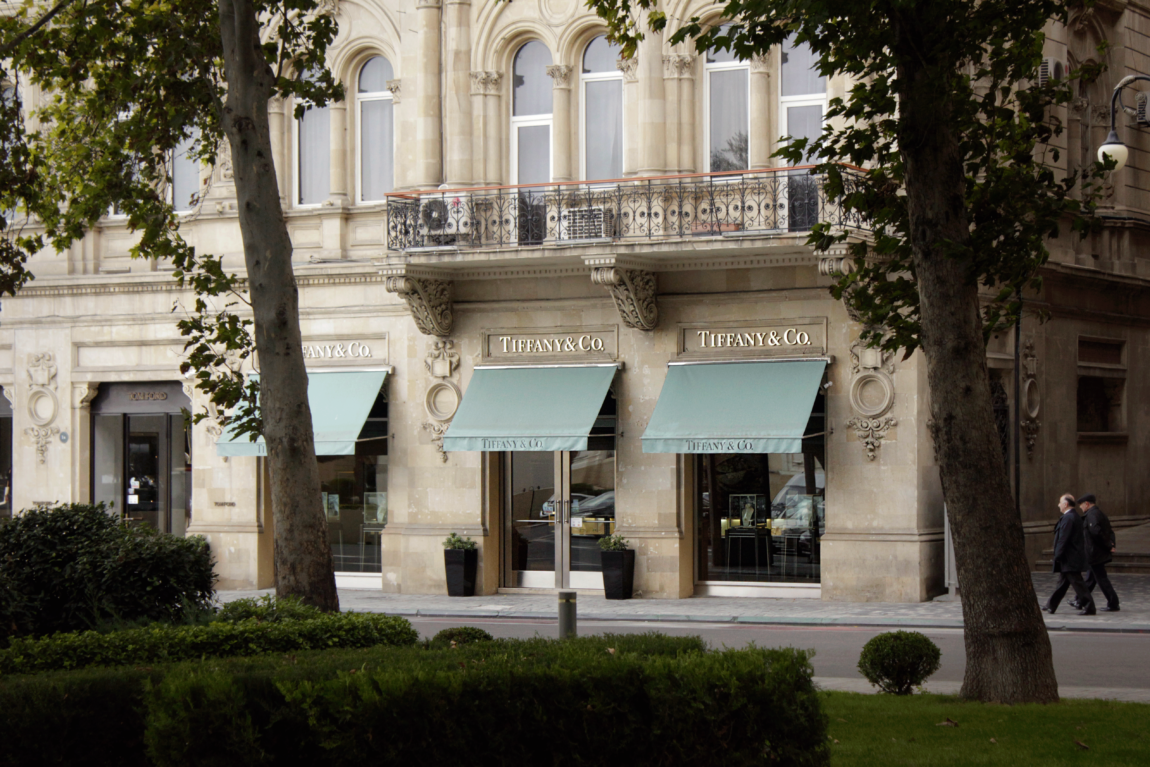 Baku is the capital of Azerbaijan’s fashion scene. With an international standard of high fashion, walking down ‘Nelfeldi Prospeski’ you could confuse your location to be Milan or Paris easily. D & G, Gucci and Tiffany are a stones throw away from the exclusive Four Seasons hotel in characteristically beautiful architecture from the ‘oil boom’ period of Azerbaijan’s rich history.

In recent years, Baku has also expanded its horizons in international brands and has become laden in shopping centres for all walks of life. Azerbaijani people are very fashion conscious and you will see groups of particularly well dressed young men and women every evening of the week flaneuring the boulevard.

Baku holds regular festivals in the City, and in 2017 hosted its first ‘shopping festival’ which saw a united VAT free shopping across the whole of Baku for two weeks. independent retailers as well as national and international brands joined in the scheme boosting the retail economy over the October school holidays.

The Haydar Aliyev centre is located within Baku, it has a very modern curve like structure and was designed by British Iranian architect Zaha Hadid. It is used for a varying amount of cultural activities ranging from theatre to exhibitions.

One of its most recent exhibitions displayed a ‘never seen before’ 1960s fashion collection. This popular exhibit was opened by the vice president . A collaboration between the Alexander Vasilyeva Foundation and the Heydar Aliyev Foundation, it saw a large exhibit of clothing by global designers. The exhibit included classic works from Chanel, Dior, Valentino to name a few. There were around 500 pieces of clothing and accessories presented in this exhibit.

This complimented a permanent exhibition which is held on the floor below, outlining various forms of Azerbaijani national dress.