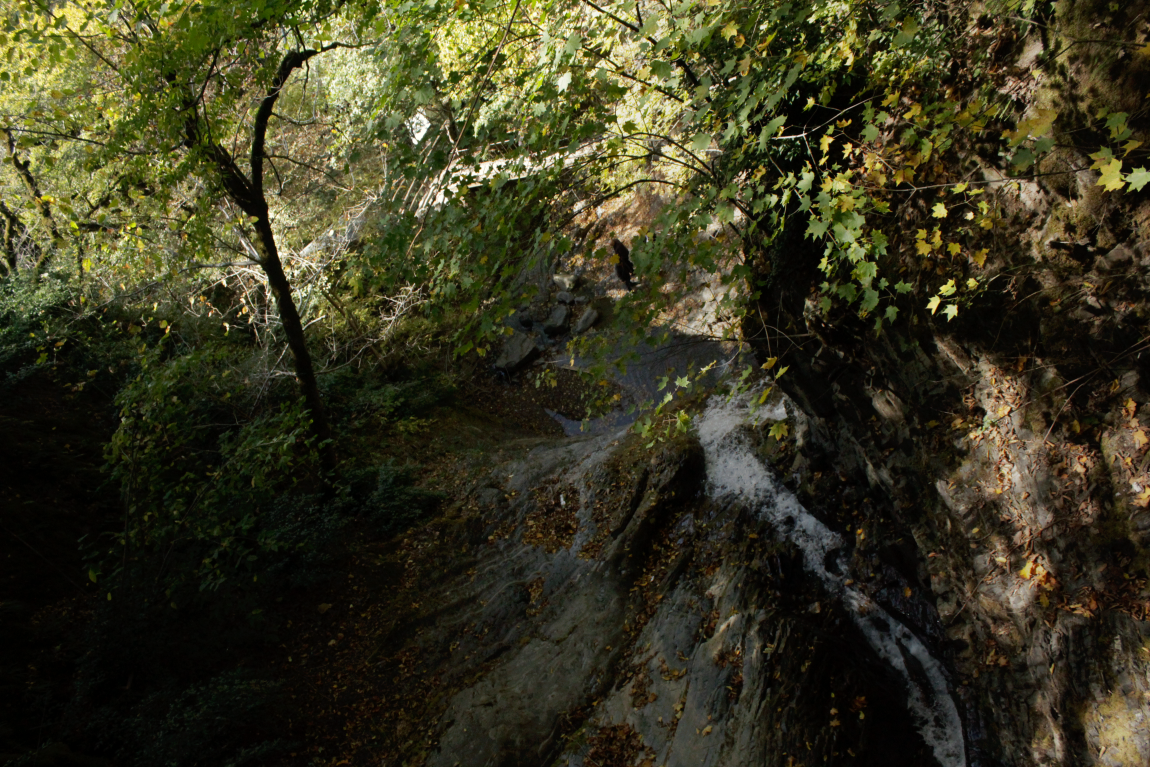 Azerbaijan has an ancient history of being a region of ‘Wonder’ in the natural world. Zoroastrians would travel to Azerbaijan on pilgrimages in the ancient world, and now, tourists travel to see the wonders of UNESCO sites and unusual natural wonders, as those listed below:

The Yeddi Gozel waterfall is located in the Qabala region of Azerbaijan. Named locally as ‘the seven’s beauty’, it is a natural formation and its scale is rarely seen in the Eurasian countires. To walk around the waterfall trail (along the seven pathways across the waterfall) is serene and relaxing and far away from Qabala’s cityscape. found in the thick forest at the foot of the caucus mountain range it can be trekked to through a man-made pathway or via jeep (for a more robust view of all capillaries of the fall).

The foot of the waterfall also caters for hungry trekkers – with independent shops and stalls which sell seafood, preserves, snacks and utilities. The fresh fish sold here is of good quality, usually sold in Qabalan restaurants and often originate from the waterfall itself. 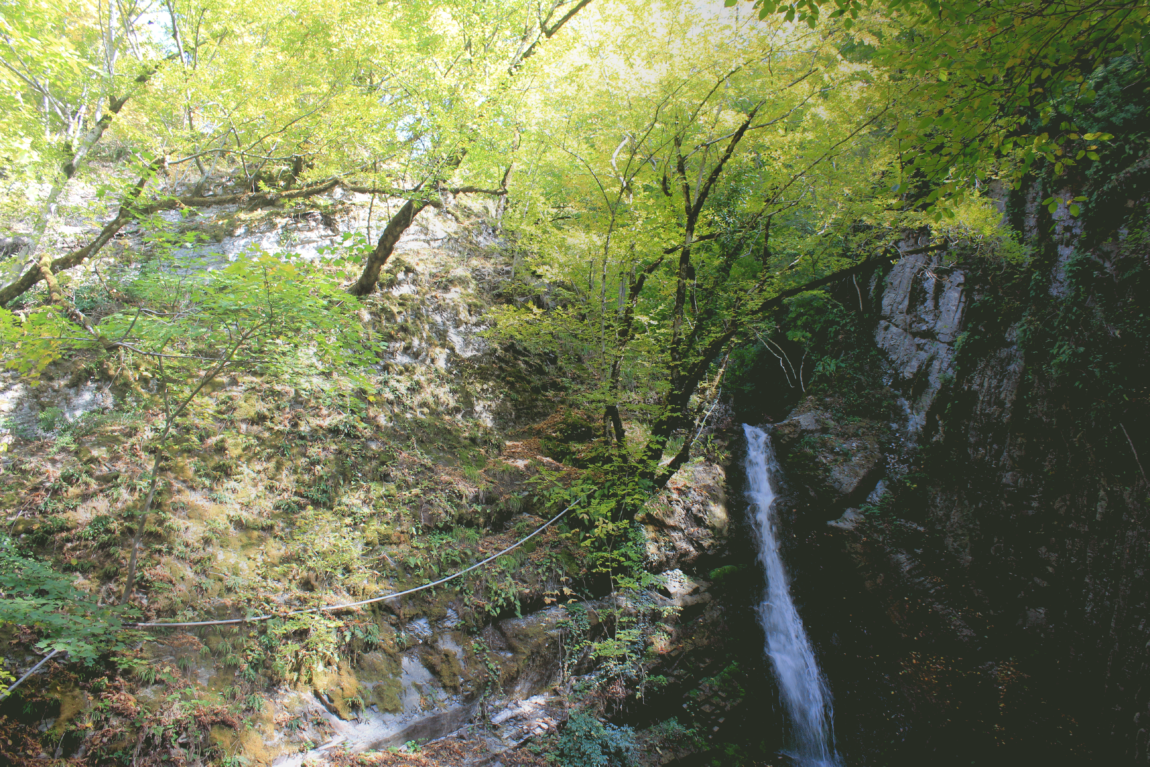 Mud volcanoes are a natural phenomenon that occur in regions of hot-springs or natural gas filled regions, such as Azerbaijan. In Gobustan, Mud Volcanoes form under compactional stress, where naturally occurring methane and hydrocarbon gases mixed with mud force their way upward and burst through to the surface, spewing mud into a cone- like shape. Because of this compactional stress and the depth from which the mixture comes, the mud is often hot and sometimes has an accompanying steam cloud.

Mud Volcanoes are found in a number of different places in the world, but the majority are found in the Eurasian are, with over 400 existing in Azerbaijani costal areas. Mud Volcanoes never reach the expanse of regular volcanoes, only ranging to about 700 meters high, however Azerbaijan is home to two of the tallest mud volcanoes in the world. These particular volcanoes only go off every 20 years or so and are not highly dangerous to the surrounding population – around 200 eruptions have occurred since the 19th century. When large mud volcanoes erupt the ground often shakes as gas is released and flames appear from the top of the volcano.

The smaller volcanoes found close to Gobustan barely shoot mud more than half a meter high and usually just produce glowing seepage over the head of the cone. They are safe to climb and look closely at.

These particular mud volcanoes are often surrounded by oil fields thus the mud has a particular quality. In Azerbaijan this mud is harvested and sold for beauty treatments, said to cure rheumatoid conditions. 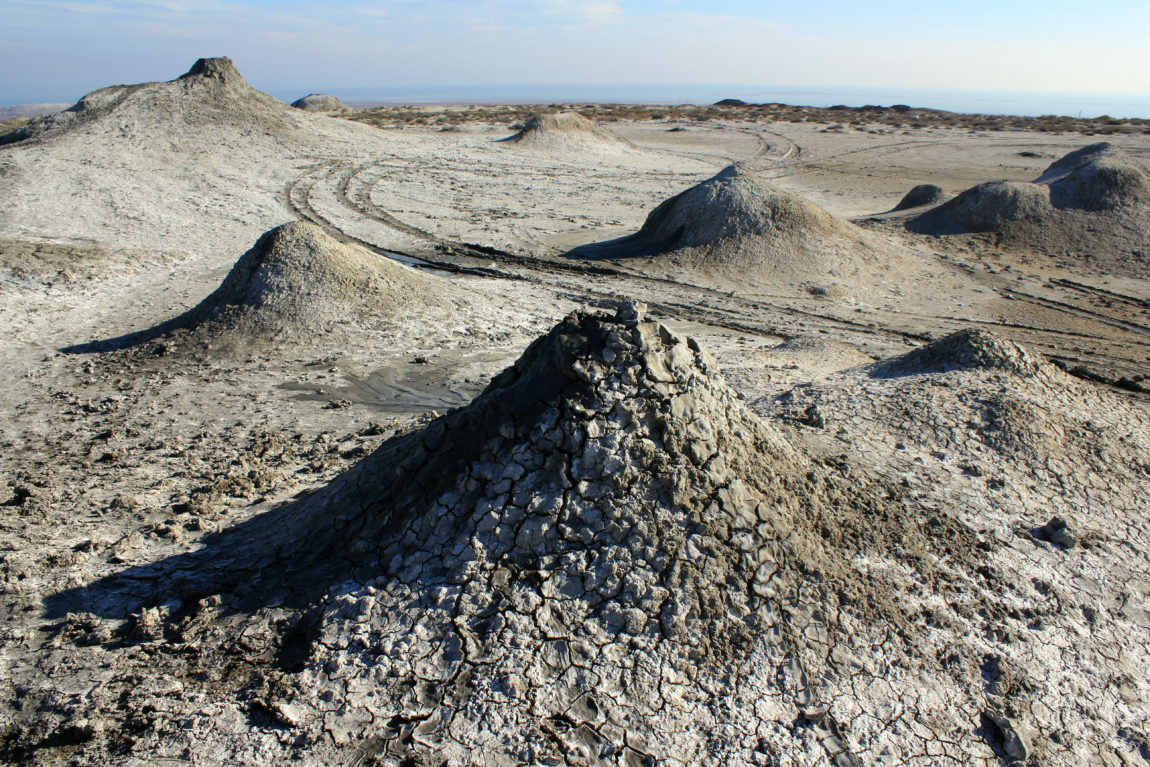 Yanar Dag is a mountain in the Abershon Peninsula (around 40mins drive North from central Baku) and possibly the most notable site that describes where Azerbaijan gets its name for being ‘The Land of Fire’. As in the name it is a natural fire that continuously blazes on a mountain side .

The flames blast from a layer of sand and reach up to 3 meters high. Largely surrounded by mud it cannot be counted as a mud volcano as no liquids seep from it and it continues to burn as a steady fire. The gas streams which surround the flames can also be easily lit.

As with the mud volcanoes, the fire mountain is attributed to its huge hydrocarbon gas reserve below its surface. When exploration of these reserves began around 100 years ago, there were many hills and mountains that became alight through the pressure of the gas, but would usually desist; however the Yanar Dag mountain has seen the test of time and is said to have been burning for 70 years.

The site itself is vastly famous for being visited by many historic figures such as Marco Polo who recorded notes about the phenomenon and Alexandre Dumas, known for his literature work such as The Three Musketeers.

This region of Baku is particularly known for its heritage of fire with pilgrimages being made here by Zoroastrians, who worshiped a mystical faith centred around ceremonial fire. Pilgrimages are said to have appeared in the region around c. 2000 years ago – with the famous Fire temple of Baku built in 17th Century on top of a gas reserve to serve Zoroastrian and Hindu worship. Although the temple had been left for ruin in the 1960’s, in recent times it has been restored and linked to the Azerbaijan main gas line so that the fires will not go out again. In 1998 the Fire Temple of Baku was named as a UNESCO World Heritage Site.

Nohur Lake is also located in the Qabala region, North of Azerbaijan (around 200Km from Baku) and is a popular escape for families to get away and relax. The Lake is not technically a natural wonder, however it definitely compliments its surroundings as such. Man-made during the second world war to bring a consistent water supply to nearby villagers, Nohur lake is also a certified reservoir.  It now stands as a lake for recreational pleasure, with boats for hire and picnic area. Despite being man-made, it is also a prime spot for fishing and has a great climate for hiking around. 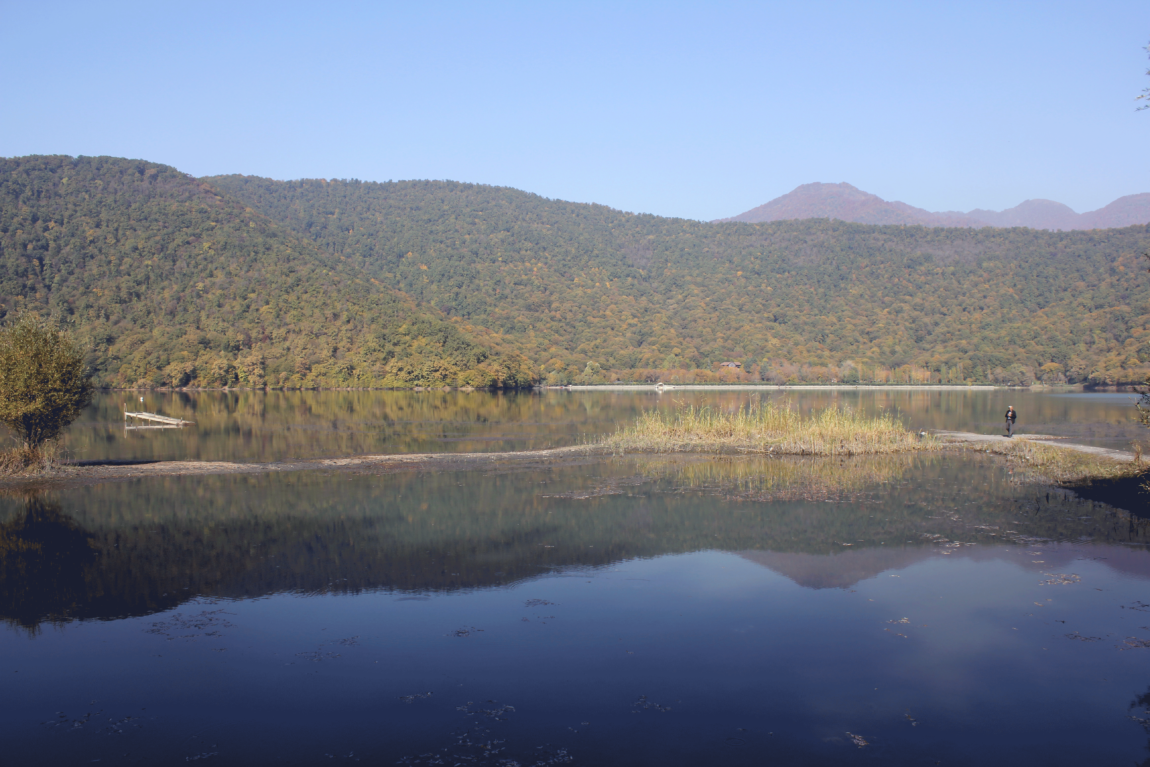