How does the internet affect your life in Azerbaijan? 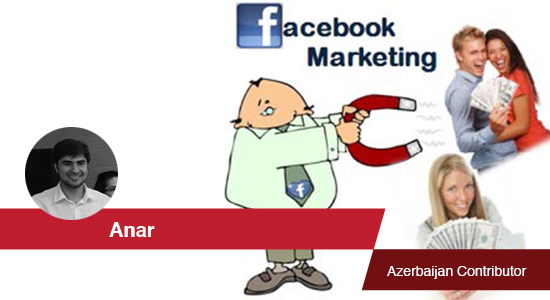 "I think that the internet affects our people positively. It has made them more involved and informed."

It is an undeniable fact that over the years the internet has become a vital tool for every person over the world; except of course some countries with lack of technological development connected with poverty and the other global issues.

However, in our society it is not an exception and the internet is often used by people for several purposes. It is obvious that ordinary students are way more active and embrace its use. Some adults are still in the process of adaptation. I see that 3 years ago it was mostly referred to as an impressive tool for chatting and dating, instead of more serious issues. Fortunately today it has changed a lot.

Today, people are more likely to communicate and express their theories about particular events. They mostly criticise without any fear; despite the certainty that the internet is a significantly insecure place.

It is undebatable that people have a chance to manipulate others through internet. Many companies use, for example, Facebook advertising tools and even pay people who have an impressive number of followers. However, in my perspective, these things are global issues as they are not direct links between our society and these.

I think that the internet affects our people positively. It has made them more involved and informed. Though, sometimes, some internet news sites share misinformation and seductive news for the sake of numbers of viewers.

I don’t believe that there is any way to switch the internet off because of its cruciality to society. It seems really obscure to be in a condition which there is not an internet connection 🙁  It is sort of an addiction, an addiction of easiness.

“Baku is a bit crowded, however it is possibly the best of the country 🙂”

Previous article What is the Most Distinct Part of British Culture?
December 18, 2016

Next article How does the internet affect your life in the UK?
November 18, 2016